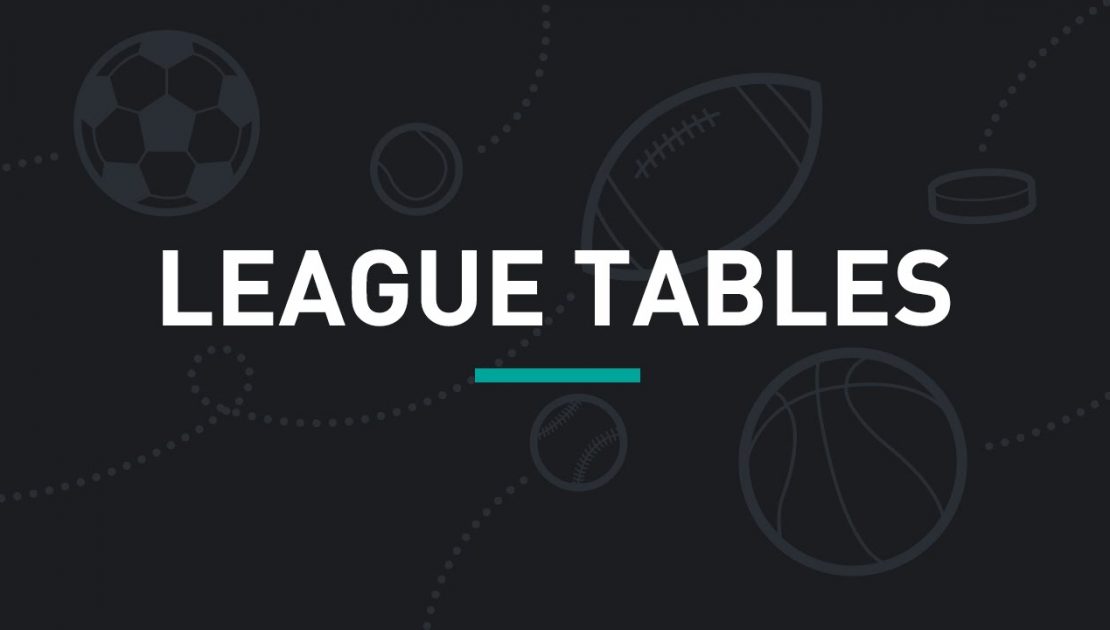 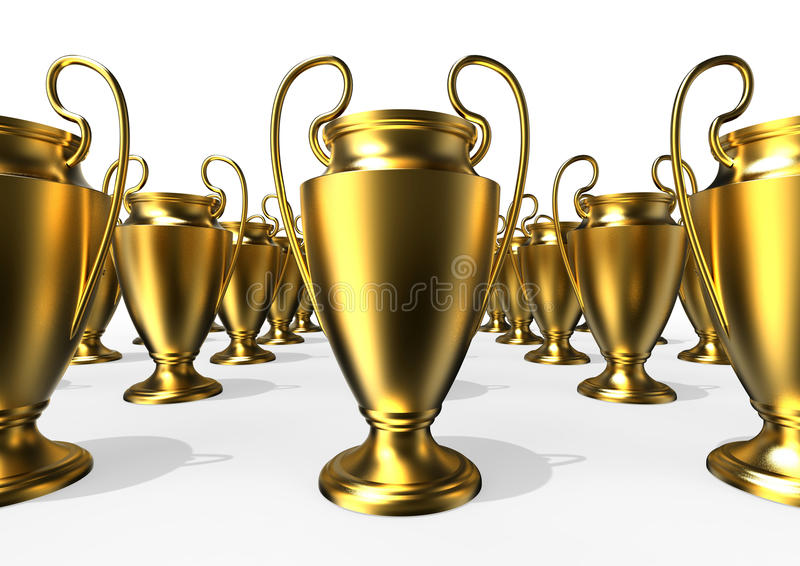 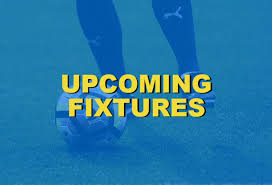 The North Tipperary & District League (NT&DL) founded in 1977 is one of the youngest Leagues in the Country and is an affiliate of the Munster Football Association and the Football Association of Ireland. The NT&DL has grown from strength to strength in the intervening years accommodating players across six different counties namely Tipperary, Limerick, Clare, Offaly, Galway and Laois. The NT&DL would like to acknowledge the work of the North Tipperary Schoolchildren’s Football League (NTSFL) and the progress being made at underage level which ultimately benefits the NT&DL with high calibre players coming through the underage structures.

This 2019 season has kicked off early as part of the NT&DL’s transition to summer soccer which is currently undergoing a three year trial phase.